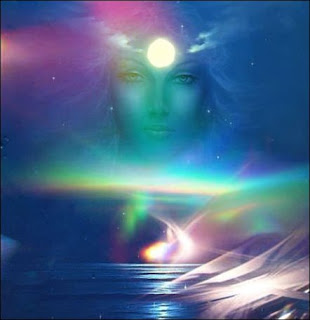 Often Times Visions of Light come forth in my area of work and Remembrance of Healing Ships and planetary networks of Light. 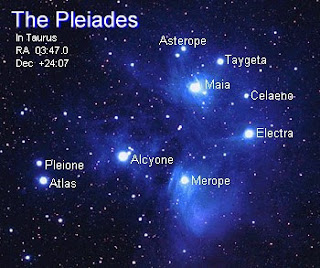 I can share that below is more or less the vision of what the inside of an advanced healer ship, mostly within the Pleiades and other areas within the healing area as well, looks like.
Among the ships are large Libraries of information of just about anything that is among one of the quarters, large aquaponics style food crops in high vibrational areas upon the ships and advanced healing medical beds advancing in stem cell growth, regeneration, harmonizing, high particle Tachyon Source Light and advanced research facility areas.

On the Ashtar command Motherships for instance, Advanced Light Beings that are at least 100 feet tall are Anchoring vasts amounts of Light from a 12D Realm into various areas all the way towards our current plane.

The amount of different Light beings within the Universe requires a whole Library and extends far beyond our current knowledge and understanding, although this information will be available after the Big Solar Event. 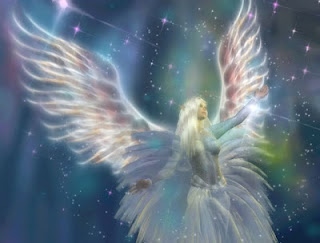 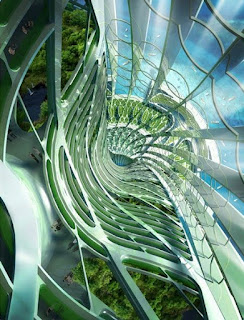 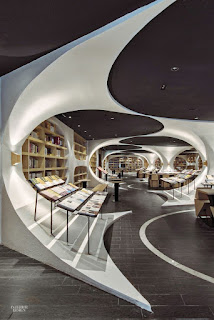 The Pleiadians are working together with the Galactic Federation which make up a vast amount of different Light beings working towards the betterment of all Living beings which is with us in the millions throughout the solar system.

If you wish you may look up in the night sky and if you are lucky you may find yourself observing a few high vibrational ships.

You may send a message via telepathy and connect with them via your higher self if you wish and am so guided. 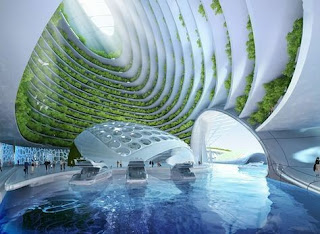 Advanced medical and research teams consisting of various beings from many backgrounds and races who have joined together have also arrived and are awaiting green lights to engage within the public arena, I assume right after the Big Solar event.

These teams have already started connecting with some of the awakened starseeds upon the surface of the planet and are acting as representatives of the Galactic Fleet of Light Forces.

Some are connected as soul family to the surface population and have activated an advance medical healing program which many will be enrolled in if they have not already done so.

Many starseeds are now preparing for the next level in training within their soul missions in the higher dimensional planes which will combine energetics for more advanced healing methods to come forth and which will merge with physical training courses on the surface of the planet. 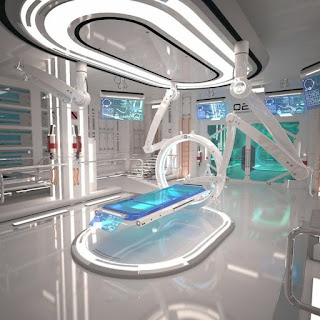 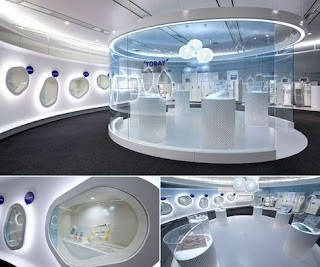 All areas and fields of expertise are looked at and many plans and miracles have been made manifest as we move forward in our ascension phase with Gaia/Sophia/Mother Goddess and Father God on planet earth. 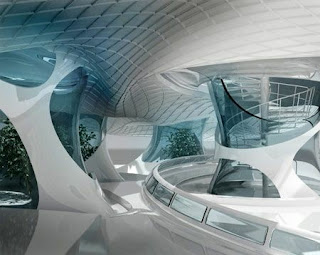 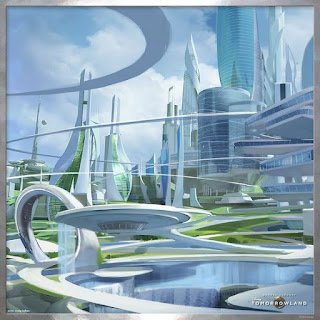 You may read this beautiful message that came through in April 2012 once again: 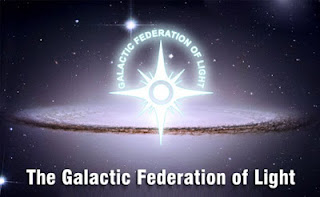 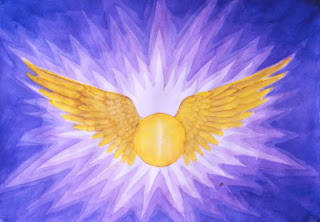 Many Blessings of Love and Light
Maria Nesa 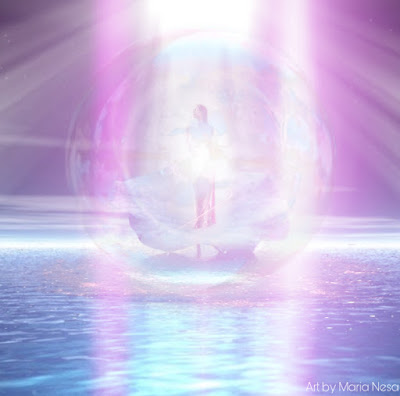