Vortex healing methods has long been something that brings Pure Healing to all of Life. it is the Essence of the spinning motion that sets off a ripple effect for Life to Spiral with Harmony and Balance.

Creating a south spinning motion or vortex within water activates light within every molecule of the water which then generates Source codes within our natural biorhythm and cellular structure.

Vortex energy generates a harmonic signature within the heart which then activates balance within all living beings. Within all Water beings and throughout the Universe there is a Harmonic Tone A which is the equivalent to 432hz on the harmonic Scale.

Creating Harmonic Resonance and Frequency within water Molecules creates harmonic geometry within cells, creating a healthy body of water structure within a living being, a body of water and a Planetary Geometric structure:

Harmonic Pyramid structures across the planet, syncing together, creates vortex energy that links to the Orion Stargate of AN and the Sirius Star Gate Portal, where Light enters from Source or from the Galactic Central Sun. During all Equinox periods each year the pyramids across the planet align with these Star Gates, creating a High energetic charges of Light as the Planet spins on it's axis, and then acts as large Energy Generators. Our Ancestors tapped into a higher consciousness and was guided by Higher Consciousness to build the Pyramids. We may think of our ancestors as highly evolved ascended beings who reincarnate on the planet to assist with our evolution. Some of these souls are still born and reincarnated to this day to continue with these tasks to assure that our planet reaches a higher state of consciousness to create harmony and balance throughout the cosmos. 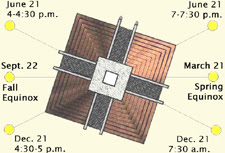 Seen from Above the Great Pyramid has 8 Sides: 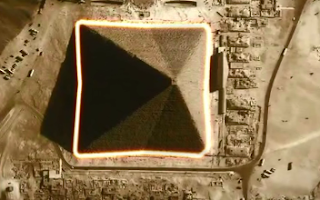 The Geometry to heal water is also an 8 Pointed mandala, also known as the merkabah or Lightbody: 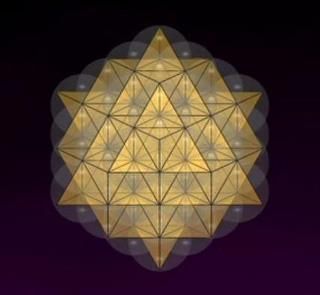 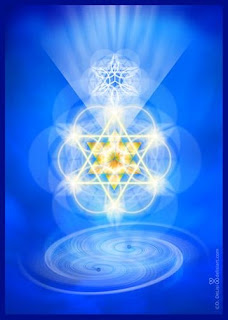 When water flows and works in harmony with all Pyramid Structures upon the Planet, it generates Light, Toroidal, Harmonic Sound 432hz energy, which is also known as Source Energy, which then Enhances the Planetary Consciousness, streaming Higher particles of Light throughout the Planetary Grid. 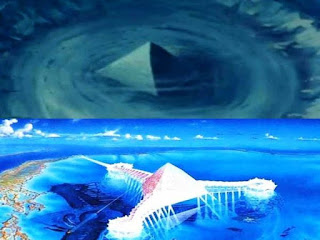 To understand the occult Chemistry about this a little more you may read here:

If we expand our vortex tube analogy so that the input energy vector comes from another space/time sheet (through the zero point) I think we can start to explain some of the properties observed in the ORMUS materials.
We know that energy in opposition to gravity is emitted from the poles of a very large spinning black hole. The energy vector of a very large spinning object is virtually on a single plane. One might say that it is coherent within that plane. The energy vector of the spinning Earth is not coherently planar but, rather, is a combination of vectors forming a recursive spiral configuration like the motion of a particle following a string of the coil illustrated above.
If the Earth were spinning very rapidly, its spin would be much closer to a planar spin. If it were much more massive, it could sustain such a rapid spin without falling apart from centrifugal forces. If spin mass/density coherence is a necessary factor in the anti-gravity force emitted from the poles of a massive black hole then this spin density coherence would not be evident in an object with the density and spiral spin vector of the Earth. "

Pyramid healing has been proved with Modern Pyramids such as here:

Amazing models to harmonize and activate Water with Source Energy has been created like here:


"Viktor Schauberger (1885-1958) had a deep understanding of the role of the Divine in Nature’s evolutionary process. He regarded water as a sacred organism.


He made an extraordinary contribution to knowledge of the natural world, intuiting what we now recognise as the quantum or subtle energy effects of water. His understanding was built up from shamanic and experiential observation of Nature in the untamed Alpine wilderness. His motto: “Observe and Copy Nature”. He was critical of textbook theory and the arrogance and lack of imagination of ‘experts’ and refused to go to college, believing that he would lose his intuitive gifts." 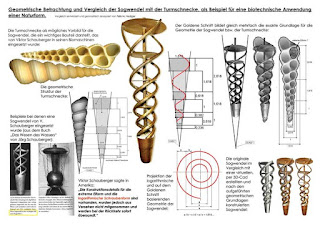 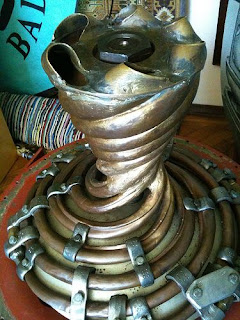 As a modern society we too can assist to harmonize our water and our inner being by using ormus, activating our water with harmonic frequencies such as 432hz, creating vortex structures within and around our homes, south spinning our water, using pyramid structures to meditate in that will assist to anchor higher consciousness for the planet, create vortex water chambers within pyramids and on the surface of the planet.

All this will help to heal and harmonize our planet.

How to create ormus:

As a human Society we can also create harmonic light and Water vortex healing chambers where a body can enter into and be healed with harmonic frequencies: 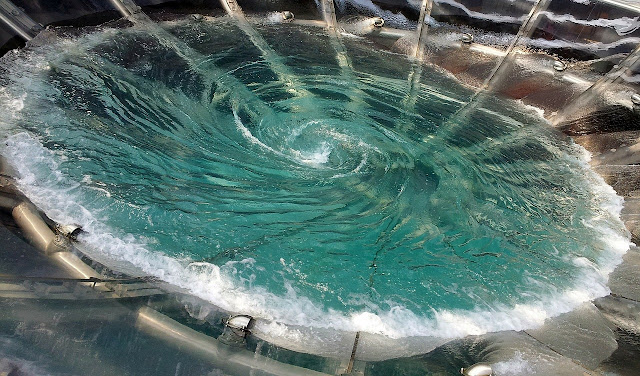 Light mandalas can be purchased here to test in spinning water:

Thank you for reading and for assisting and contributing to recreate balance and harmonic resonance on planet earth. 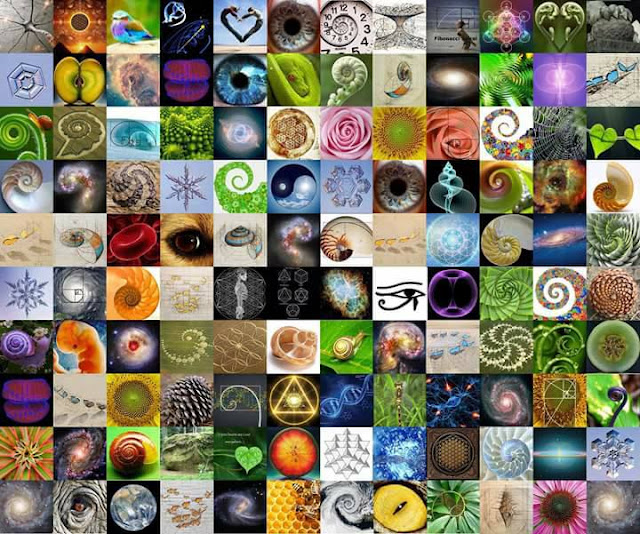 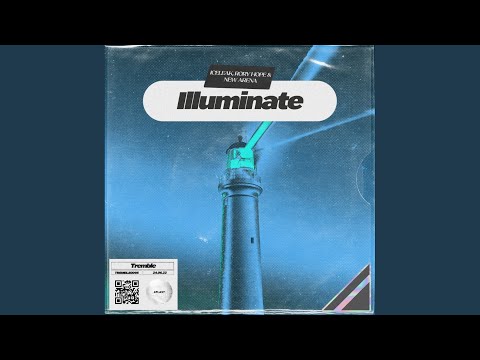