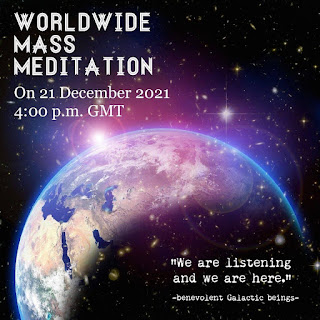 The Divine Intervention Activation Solstice meditation is approaching.
For those who will be meditating it is highly recommended to neutralize negative energies with the following posters and QR code and sent a clear message to those who try and oppose the light.
This is a direct message from the Agarthan Dragon Gate to the surface of the population: 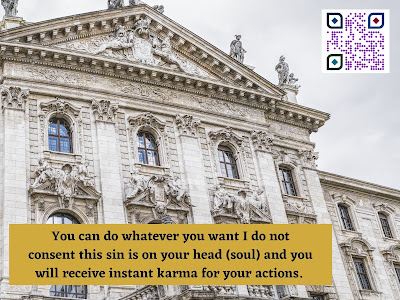 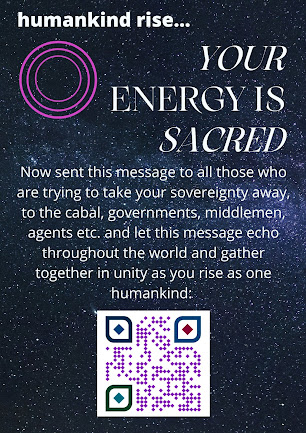 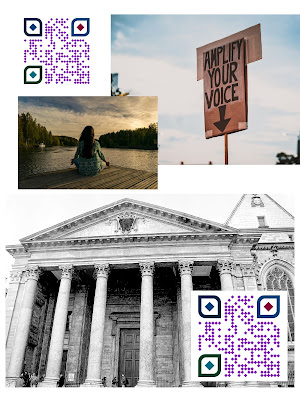 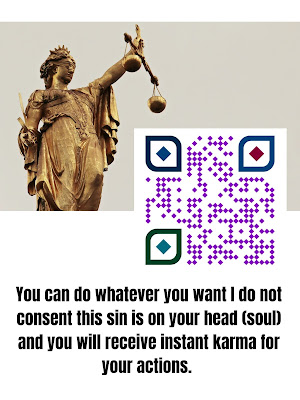 https://victorynow.world/blog/f/urgent-message-to-all-protesters-and-meditators-of-the-world
Here are some promotional videos to share to friends and family:

You can check the time of the meditation for your time zone here:

https://www.timeanddate.com/worldclock/fixedtime.html?msg=DIVINE+INTERVENTION+ACTIVATION&iso=20211221T17&p1=195
More details about this meditation can be found here:
https://www.welovemassmeditation.com/2021/11/divine-intervention-activation-on-december-21st-at-4-pm-utc-1221.html?m=1

Here is a Guided Audio:

https://www.youtube.com/watch?v=FGdd1Vn5Liw
Please share the following videos on your blogs and website and let us reach a critical mass of a 144 000 and more participants in this solstice divine intervention meditation:

Urgent message to all Protesters and Meditators of the world

Urgent message to all Protesters and Meditators of the world
https://victorynow.world/blog/f/urgent-message-to-all-protesters-and-meditators-of-the-world
10 December 2021

Important message to all silent protestors and meditators of the world.


Please practice silent protest and meditation, print the following poster and use for all upcoming events: 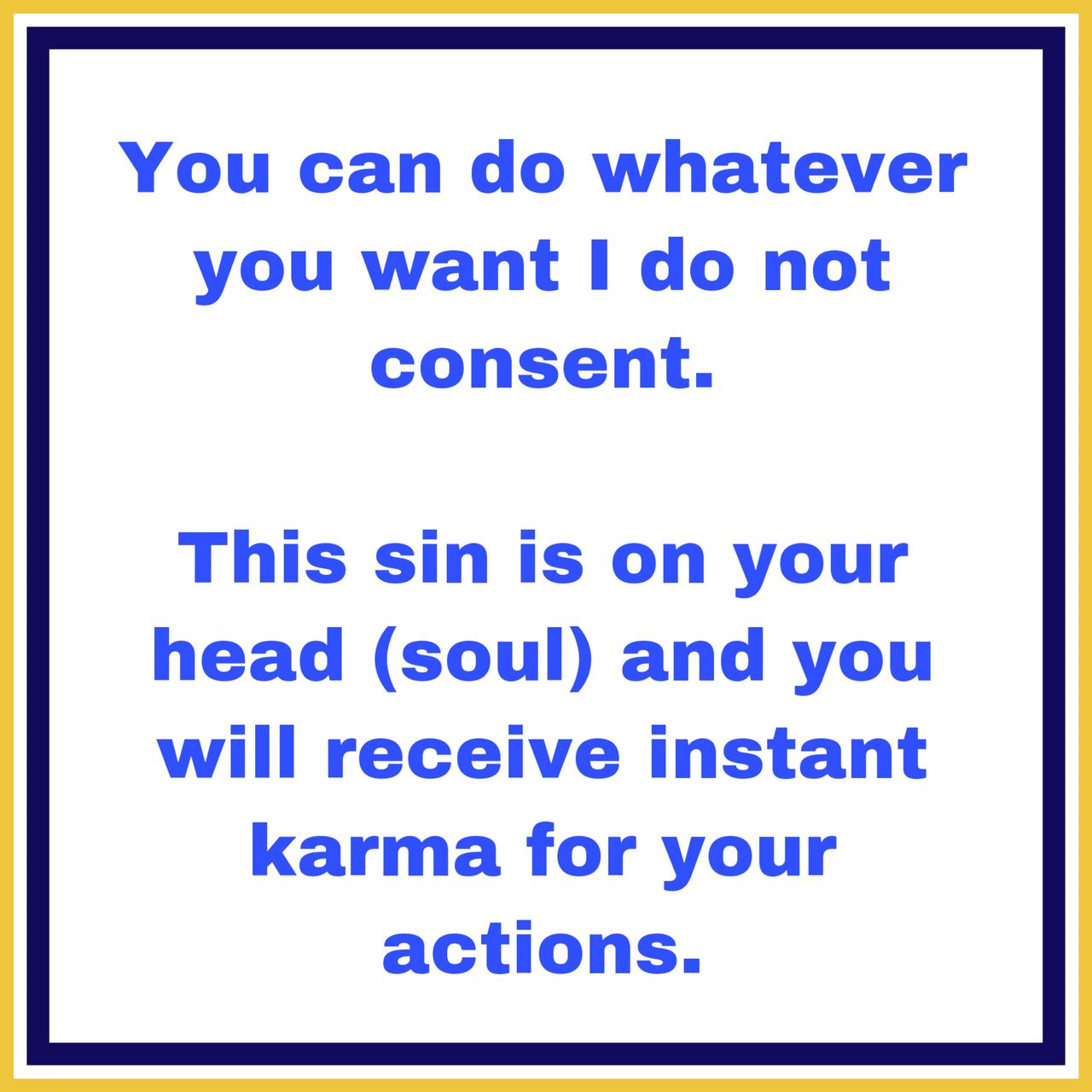 You may print the following QR code, share it all over websites, blogs and also use it in your Memes and Posters. You may display it at as many as possible public places worldwide: 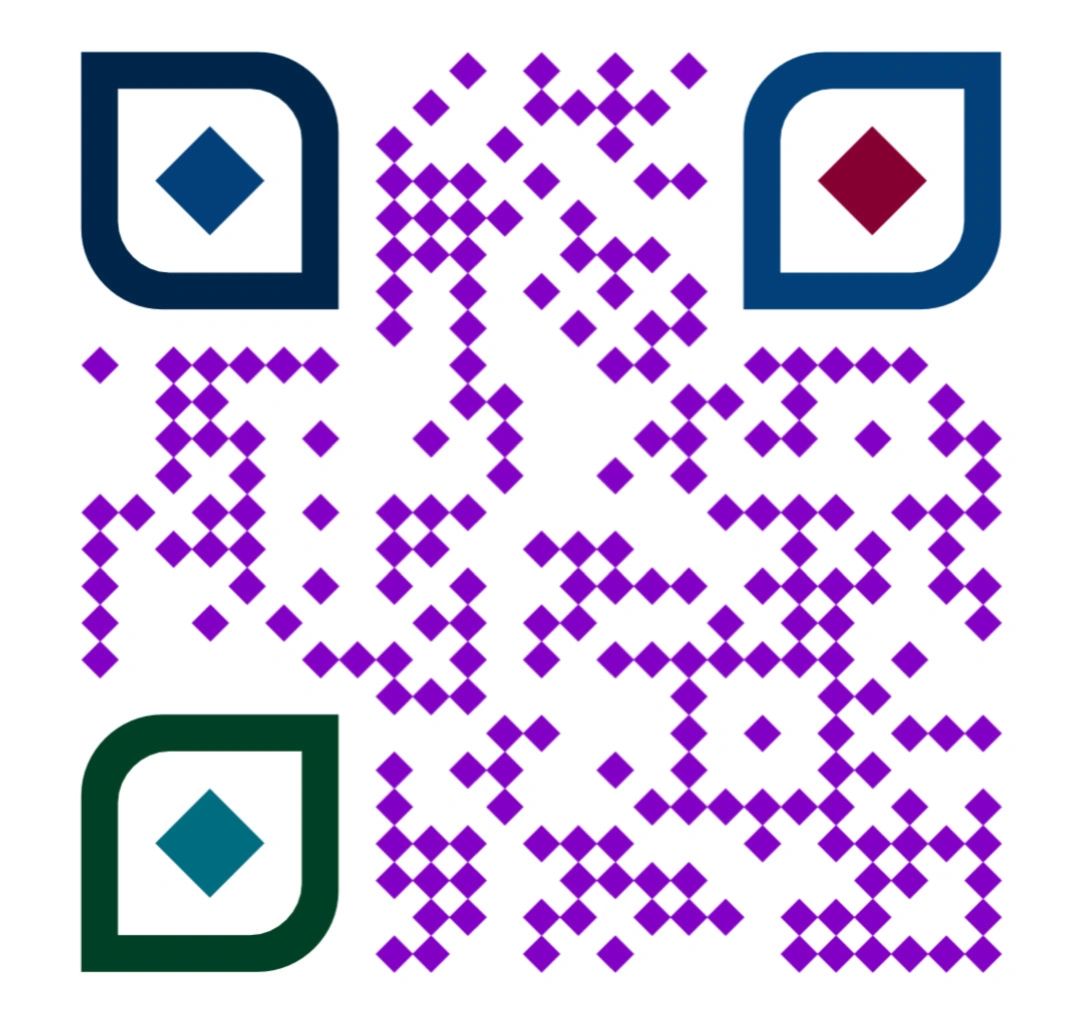 May the Will of Source guide all beings. May Divine Faith and Source Intelligence Prosper.

Attention: To the awakened population of earth. Please share this widely to all spiritual groups and individuals:

Attention: To the awakened population of earth.

Please share this widely to all spiritual groups and individuals:

We need 144,000 signatures by December 21st to trigger the desired exopolitical effect. If a critical mass of 144,000 people signs the petition, this will be the first physical expression of the collective will of surface humanity in human history that contact and intervention is desired. It will be humanity's first exopolitical document and its importance and its long term implications can be compared to documents such as the Constitution or to Declaration of Human Rights. By signing the petition, we are using our free will to create an energetic bridge between the surface of the planet and the forces of Light that live beyond the surface. This energetic bridge will speed up the process. The physical act of signing the petition is important because we wish to manifest change on the physical plane, therefore, simple inner dedication is not enough.You are not doing this only for yourself, you are doing this for the whole humanity.

Can you please take a few moments to share the link of the petition on Pinterest and raise awareness worldwide:

Then please join the Galactic Intervention mediation on December 21st 2021: 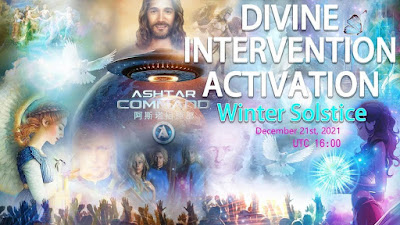 Instructions for the meditation on December 21st:

1. Use your own technique to bring you to a relaxed state of consciousness.

2. State your intent to use this meditation as a tool to co-create the trigger that will start the process of First Contact with benevolent Galactic beings and Divine Intervention.

3. Invoke the Violet Flame from its primary source to place a circle of protection around you during and after the meditation. Ask it to transmute anything that does not serve the Light

6. Visualize benevolent Galactic beings responding to these decrees and physically contacting you and all others who made the same decrees. Visualize the Source directly intervening into the situation on Earth, triggering an intense healing transformation of humanity. Visualize Light transmuting all remaining darkness on Earth, healing all inequalities, erasing all poverty and bringing abundance to all humanity. Visualize a new grand cosmic cycle of the Age of Aquarius beginning, bringing pure Light, Love and Happiness to all beings on Earth.

Suggested time for our meditation is 20 minutes.

Updates about the Divine Intervention Activation:

Videos in multiple languages can be found here: 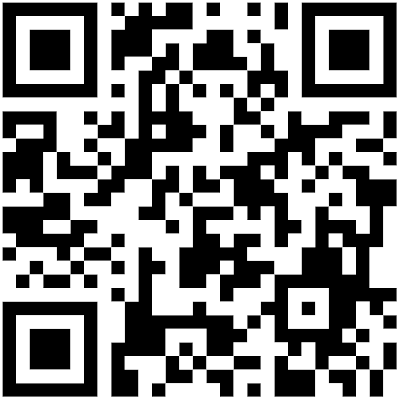 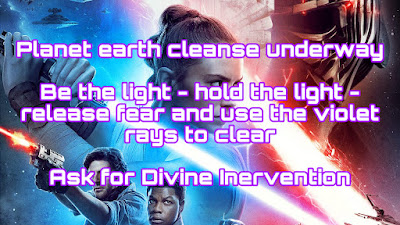 Came close to vision of the enemy ships,  once they open front hatch they are human like inside, From the earth side, many are trained and fighting back with larger lazer like tech but the ships material is so strong lazer cannot even penetrate through. Felt like a Star Wars type scene.

Then I saw a glimpse in time of someone who came by from the earth side,  he seem to tell a story to the person sitting next to him, from a young age they came to help with the fight for earth and are here to show us what to expect and came prepared, they are from the past and future at the same time to help battle for earth.

Unstable People in my life was shown to walk in to crowds with guns to try and get to me so I left the scene. Perhaps just to try and cause fear which I released with inner light.

I Recently learned many of them are the very beings whom the breakaway civilization called the Zulu tribe elders, which Corey Goode speak about, can defeat. The Zulu elders are powerful since they have large violet crystals within the core of their planet which creates a state of euphoria and it gives off energy that can promote supernatural abilities for instance to create a mass exorcisms should any type of beings try to take over souls of human beings. We are witnessing such behavior from negative et groups now as we are in the final battle. 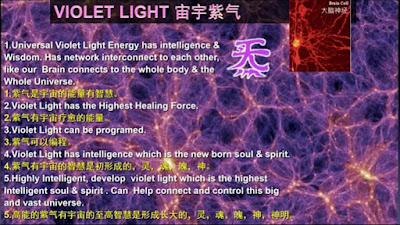 You can learn more about the negative et races who are causing most illness and fear type issues on the planet now here:

Stay safe everyone and remember, peace is the way. Remember your inner fire and light. The inner fire is the strongest to clear and eliminate or to eradicate any fear type programming.

Please ask for divine intervention and join the meditation on December 21st so all on the surface can be in joy and love. Humanity will make it through this phase and remember, there are many positive galactic beings who wish to assist us.

You can check the time of the meditation for your time zone here:

And continue to sign this very important petition here:

In joy and light

The message of the white hawk

The message from heaven was brought forth from USA in the North.  Blessings to all in this New Year. “White Hawks represent determination, f... 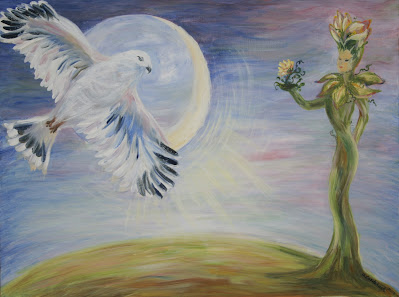